How sanctions influence the Belarusian regions: a blow to employment and budgets, increased social polarization 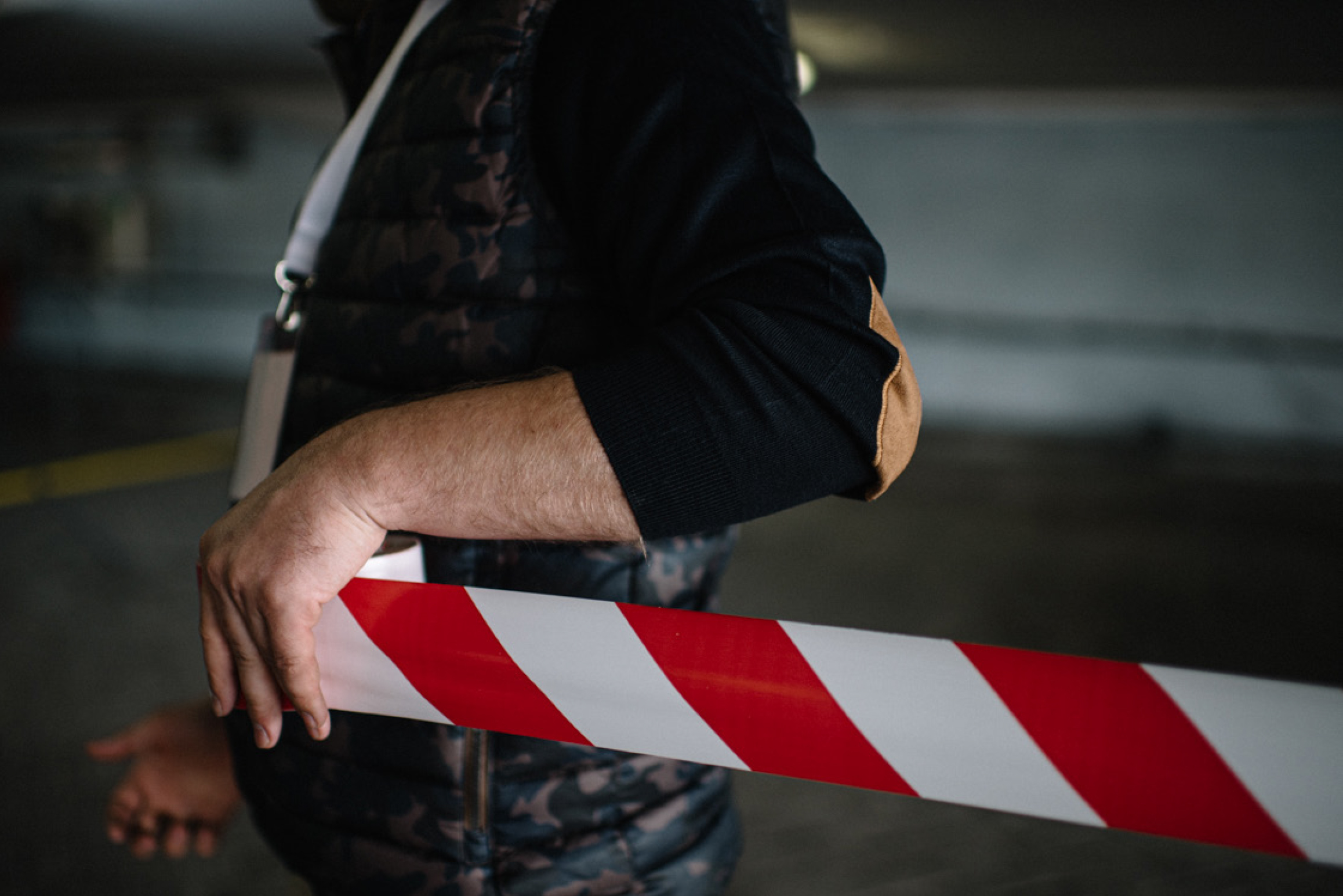 The Center for new ideas has released a study on the impact of sanctions on the regions of Belarus.

The Belarusian regions have been in decline for many years. While the authorities have been trying in vain to find a way to stimulate economic growth in the regions, ordinary Belarusians are becoming more and more dissatisfied with their life in Belarus. The political crisis only exacerbated the problems connected with the economy, demography, migration and the overall quality of life.

However, after the summer of 2021, pressure from Western countries has added even more strain to existing internal challenges. Sectoral sanctions imposed after the Ryanair incident have affected dozens of enterprises in various fields.

In this paper, we explore how these sanctions will influence regional development, how local residents perceive them, and which cities and regions are most vulnerable to them.

How we conducted the study

In order to assess the possible impact of sanctions on the economies of cities and districts, we used two approaches. First, we analyzed the location of the largest sanctioned enterprises and their influence on the local economy and labor market. We also determined which districts are most dependent on the national budget and which are most vulnerable to broad sectoral sanctions.

Furthermore, we held a questionnaire via Viber together with the National Poll (Narodny Opros) initiative, which was carried out in early November 2021. The poll targeted protest sympathizers, whose attitude towards sanctions is characteristic of a certain segment of Belarusians, even though they may not adequately represent the entire gamut of political opinion in the country. After clearance, 4,323 questionnaires were used for the analysis. The author also made use of statistical data on the opinions of Belarusians from Chatham House and other institutions. He would like to thank all reviewers for their valuable comments.

Sanctions will deal a blow to regional growth centers: cities and districts will suffer where the local economy is not just developing on its own, but facilitates the development of the national economy through concentration of capital, significant production volumes, and foreign exchange earnings.

Reduced revenues from foreign trade mean the national budget has fewer resources to subsidize districts and cities. In some districts, up to 80% of local budget revenues may come to depend on national subsidies.

Regions that are highly dependent on funding from the national budget, and which also have large sanctioned enterprises, are at risk. This is especially true of the Polack, Lida, Navapolack, Orsha, and Chervien districts, as well as the city of Babrujsk.

Minsk, despite being home to many sanctioned enterprises, has the capacity to absorb laid off workers, putting less strain on the local labor market.

Western sanctions have become a divisive issue in Belarusian society. The urban majority supports targeted sanctions, but condemns broad, sectoral restrictive measures. Even those who support the protest movement are largely against economic sanctions against industry.

Protest supporters do not expect sanctions to directly bring about the release of political prisoners or negotiations with the West. They believe that sanctions will hurt both the economy of the country as a whole and the well-being of ordinary Belarusians. However, sanctions do provide a sense of hope in the absenceof other means of influencing the situation; supporting sanctions is seen as a form of passive protest, a way of expressing one’s discontent with events in the country.