From Complicity to Full Participation. Will Lukashenka Take the Last Step? Summary of the thematic dialogue 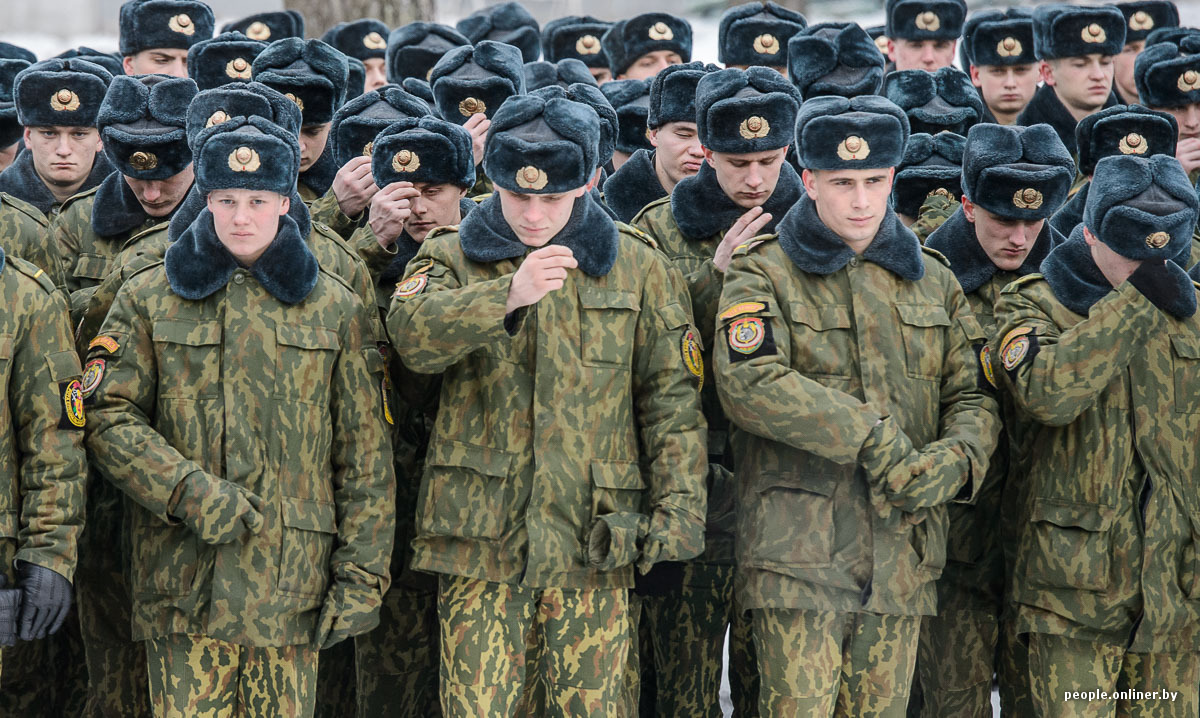 As Russia's war against Ukraine continues, the risks for Belarus are just growing.

At a new meeting of experts, we analyzed current shifts in Belarus’ involvement in the war and evaluated the scenarios of possible escalation by the regime. What could and should the international community’s reaction to these be? And is it a challenge or an opportunity for the democratic movement?

Current State of Belarus. The extent of Belarus’ participation in the war

Lukashenka has been evading a full-fledged entry into the war up to now for two main reasons:

During this year, there were eight rounds of negotiations between Lukashenka and Putin, each lasting five hours or more. Some experts suspect that these negotiations included intense bargaining on the extent of Belarus’ role in the war. Putin needs an iron-clad contract that will inhibit Minsk from establishing any contact with the West.

Lukashenka’s current primary foreign policy tool is a demonstration of full loyalty to Russia. Moscow saved him in 2020 and turned itself into the decisive factor of the Belarusian regime’s political survival. In its present circumstances, Lukashenka’s regime has few viable options to get out of the war and take a more neutral stance in the geopolitical confrontation between Russia and the West. By deploying a regional Belarus-Russia military grouping, Lukashenka legitimizes the emergence of Russian troops in Belarus and their presence for an unlimited future. Hiding behind the Russian military, this show of military support could be aimed at discouraging Ukraine from attacking military infrastructure in Belarus that had been used to shell Ukrainian cities, and/or to protect real or perceived threats from Belarusian formations fighting on the side of the Ukrainian army, specifically the Kalinouski Regiment.

However, Lukashenka has not completely lost his political agency. He has substantial negotiation tools to use with Putin as they are interdependent. Meanwhile, Putin fears provoking an internal political crisis in his closest ally state.

This plays into the hands of Lukashenka, who invents new and new ways to evade dragging deeper into the war. His main argument is the demonstration of Belarus as a buffer zone from NATO, which allegedly “can spark an offensive in Smolensk and Moscow.”

At the same time, Lukashenka is trying to revive his dialog with the West pitching his non-participation in the war as a bargaining tool. He imitates the role of a peacemaker and calls for lifting sanctions.

During the war, the democratic movement can find windows of opportunity in three layers of activities. The first is related to the conventional war in Ukraine. Support of Ukraine can be more vocal and practical (actively support the volunteer movement, call to join battalions under Ukraine’s command, fundraising campaigns). It is especially important after signals from the Ukrainian side regarding the hypothetical recognition of Belarus as an occupied country—democratic forces must show their agency and influence. The other two layers are an information war (promote the narrative that Russia is the aggressor and boost the reduction in support of the Kremlin) and humanitarian issues, especially in matters of stabilizing the issuance of visas for Belarusians.

The baseline strategy of western policy towards Belarus is related to tougher sanctions that should correspond to Belarus’ involvement in the war. If Lukashenka continues doing everything he is doing now and does not send troops to Ukraine, highly likely there will be no further sanctions. Currently, there is an ongoing dialog that the current sanctions package against Belarus is insufficient and does not reflect the current actions or lack of action taken by the regime, which contributed to the escalation of the war. Western political elites consider new sanctions against Belarus as a way to maintain pressure on Russia too.

The visa issue is in a different position—there is no consensus on it. Different countries hold different positions, and one of the most foremost positions among supporters of visa sanctions is that Belarusians who need a visa for political reasons could get it much earlier. As there is no consensus, the current situation within the country, and how the Belarusian society reacts matters in the view of visa-issuing states.