Five things to know about EU sanctions on Belarus 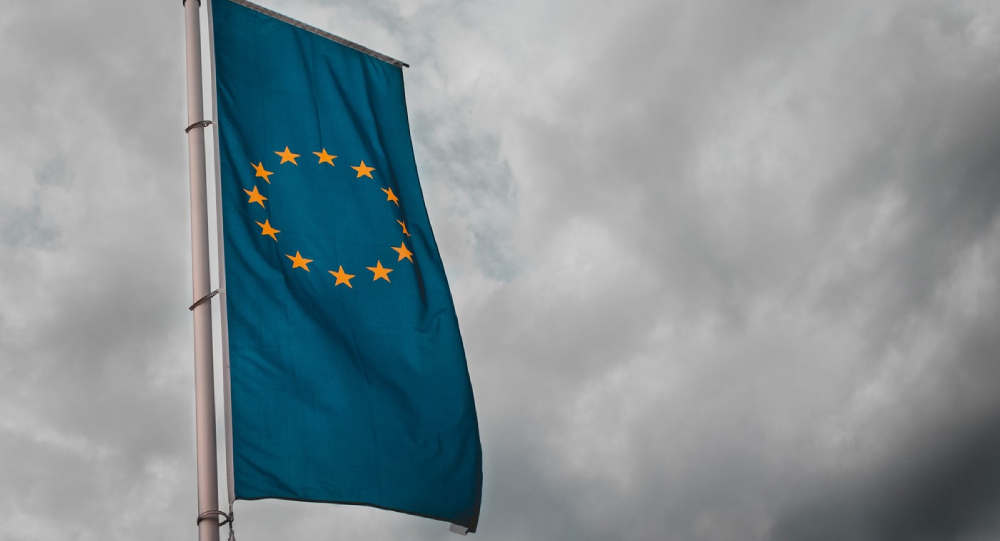 The European Parliament (EP), as a norm entrepreneur, is traditionally the most active advocate of human rights in EU foreign policy and is the most vocal actor in calling for EU sanctions.  In its most recent resolution on Belarus, the EP strongly supported (574 votes in favour) targeted EU sanctions against individuals responsible for the falsification of the election results and the repression in Belarus. While this resolution is not binding, such a broad support sends a strong political signal to other EU institutions and EU capitals.

The Ministers of Foreign Affairs will meet on the 21st of September to decide on sanctions on Belarus. And debates promise to be tough since Cyprus is threatening to block  EU sanctions unless a blacklist on Turkey is adopted first. Sanctions are a foreign policy measure that requires an unanimous vote by the Council, which is often held hostage to some other intra-EU controversies.

This is the crucial question. Sanctions are used as a preventive and deterrent measure in order to send a signal of what constitutes an unacceptable behaviour on the international stage. They can be seen as a political message and a tool of psychological pressure. In the Belarusian context, EU sanctions played a central role for the release of political prisoners in 2008 and 2015. However, the efficiency of sanctions depends on the position of third countries. For instance, sanctions are less likely to be effective if the target enjoys international support and is protected by powerful neighbours, like in the case of Belarus who receives political and financial aid from Russia. Russia’s recent €1.5 billion loan will temporarily guarantee the survival of Aliaksandar Łukašenka’s (or Lukashenko) regime.

The threat of sanctions is seen by the EU as a stick, to be used as a last resort. Minsk tried to convey the message that sanctions are not a constructive way to solve the current crisis where the statehood of Belarus is at stake. Belarusian Minister of Foreign Affairs, Uladzimir Makei, appealed to the objectivity of the EU. Whether this objective reality includes electoral fraud and torture remains a rhetorical question, in particular after the debates at the UN Human Rights Council  where Belarus’ UN representative Yury Ambrazevich rejected claims of torture. Finally, Minsk accused the West of interference in Belarusian affairs and threatened with the adoption of symmetric measures, even the withdrawal from international organisations and the potential interruption of diplomatic relations as well as diplomatic presence were on the list of Belarus counter-measures.

2. What types of sanctions can the EU deploy?

The EU is discussing broad and effective targeted sanctions against all those responsible for election fraud, violence and repression in Belarus. Targeted sanctions entail asset freezes and travel bans with maximum impact on the elites of the country and no adverse effect on the population.

Apart from targeted sanctions, the EU has in place sectoral sanctions against Belarus, notably an embargo on arms and on equipment that could be used for internal repression. Some financial measures may be also put in place, such as the freezing of any EU fund transfers to the current Belarusian Government as well as stopping European Investment Bank (EIB), European Bank for Reconstruction and Development (EBRD) and other loans to the current regime. Broad economic sanctions like trade embargos are not on the EU’s agenda since they can inflict damage on the entire Belarusian population. And this is something the EU wants to avoid.

Furthermore, Cichanoǔskaja (or Tsikhanouskaya) suggested to put in place the Taraikoǔski (or Taraikovsky) list against all those involved in torture and human rights violations in the aftermath of the recent election. This recalls Magnitsky-type legislation adopted in the US, UK, Canada and three Baltic States against human rights abusers. It is named after a Russian lawyer, Sergei Magnitsky, who was tortured to death and refused medical treatment in prison. Such a legal framework has already been discussed at the EU level, but not yet adopted due to some internal complexities. The Taraikoǔski list is in honour of a protester who was shot in Minsk by police, and could set the stage for the EU-wide sanctions framework against those responsible for human rights violations.

3. What is meant by listing criteria?

For the adoption of sanctions, the Council of the EU shall define listing criteria, notably specific reasons why it considers that restrictive measures should be adopted against the persons in question. This is meant to enable the listed individuals to understand why their names are on the sanctions lists. The most comprehensive sanctions package of 2012 relied on the following reasons:

After the 2010 elections, the EU already sanctioned several Belarusian entities like FK Dynama Minsk, BelTechExport, Sport-Pari etc and some Belarussian businessmen like Čyž (or Chyzh), Peftsieu (or Peftiev) and Ciarnaŭski (or Ternavsky) for close ties with Łukašenka’s regime. However, many of those listings were dismissed by the EU Court of Justice due to insufficient evidence.

4. What evidence is required?

All the targeted sanctions can be challenged by the listed individuals before the Court of Justice of the EU. For the defence of its listings, the Council of the EU increased the robustness of its evidentiary basis and also broadened its listing criteria. In the case of sanctions on companies supporting the regime or benefitting from it, it might be a challenge to provide strong evidence proving the link between them and the regime. At the same time, it is relatively easy to collect evidence on those who were responsible for the violation of electoral standards, repression or violence against Belarusian civil society. All written exchanges with Belarusian authorities, photos, and official documents that demonstrate the violation of Belarusian laws constitute evidence to support the blacklist. Furthermore, all the cases of State propaganda by journalists might also qualify as evidence proving the support of Łukašenka’s regime. In the past, the EU already listed a Belarusian journalist Michalčanka (or Michalchenko) for participating in the regime’s propaganda and manipulating public opinion during the 2010 elections.

While the EP supported the inclusion of incumbent President on the sanctions list, there seem to be some conflicting opinions on Łukašenka’s listing. Baltic States already added Łukašenka in their sanctions list. Poland also has a strong anti-regime lobbying position in the EU. However, some other Member States want to wait with the listing of Łukašenka and keep this diplomatic channel open for a dialogue under the OSCE framework. Some officials might view Łukašenka’s listing as additional pressure on Belarus which will further its isolation and could cause Minsk to slide into the sphere of Russia’s influence. At the same time, Łukašenka was already on the EU’s blacklist until 2016 and it did not prevent Merkel and Macron from holding Ukraine peace talks in Minsk. Presidency under sanctions is a “natural habitat” for Łukašenka.