Explainer: how do we know that Belarusian election was rigged and who won the race? 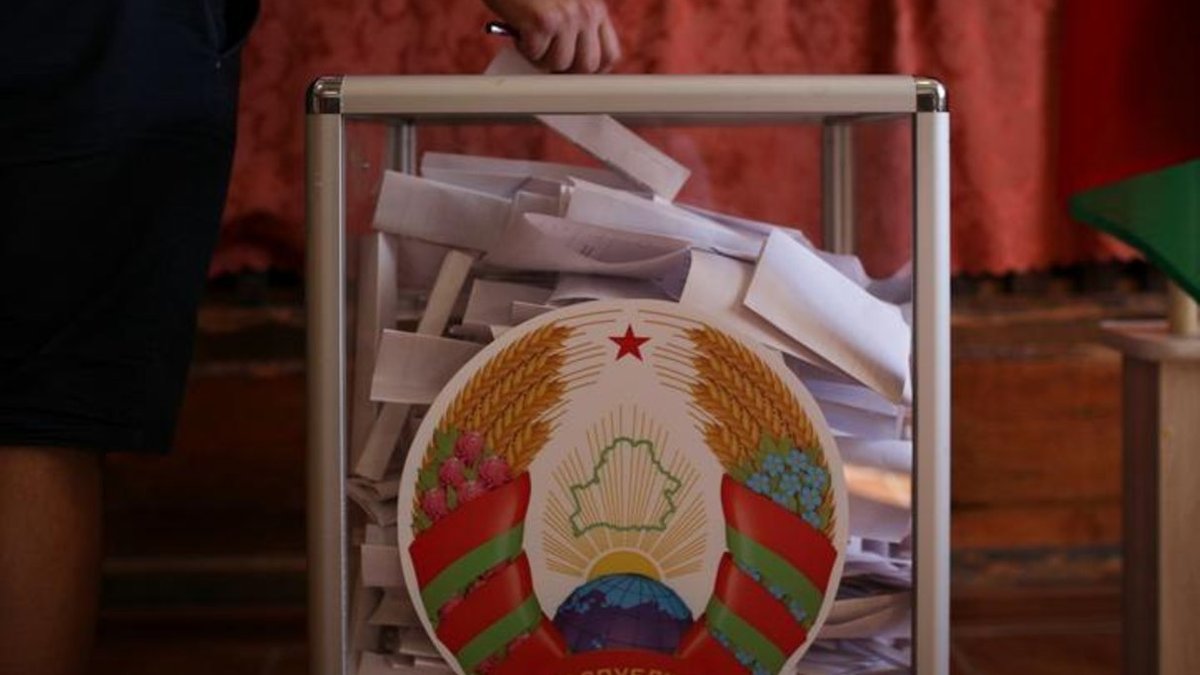 The Presidential election of 2020 sparked a wave of peaceful protests in Belarus. Not only was the election blatantly rigged, but Lukashenka came out a clear loser. Below, we explain why.

The 1994 Presidential election in Belarus was the only one recognized as free and fair by the OSCE, EU, and the US. Every time since then, Lukashenka has deprived his political opposition of the right to campaign and employed violence against those challenging his rule. And while observers reported numerous cases of falsified turnout throughout various election cycles and the international community and domestic observers tracked violations of electoral law, there was no definitive evidence of Lukashenka ever actually losing an election. This time, however, is different. For the first time, it is possible to prove both election violations and also the fact that Lukashenka lost.

1. Has Lukashenka lost and Tsikhanouskaya won?

Platforms Golos (Vote), Zubr, Chestnye Liudi (Honest People) were created in the run-up to the presidential election of 2020. They encouraged voters to register on the platforms using their mobile phones and to upload a picture of their voting ballot taken in the booth on election day. A different workflow was available for those who were unable to take a picture of their ballot. Later the images of the ballots were analyzed against official protocols at each polling station. Even though the Internet in the country was partly shut down on election day and worked only sporadically the following week, and the Central Electoral Committee (CEC) advised voters not to take pictures of the ballots, the platforms registered 1,262,246 votes. This corresponds to 21.7% of those who voted and covers one-fourth of all the polling stations in Belarus. Data obtained by Golos, Zubr and Honest People illustrates discrepancies in official results on central and local level and alternative online voting.

The CEC inflated votes for Lukashenka by at least 20% even compared against official protocols at individual polling stations. The CEC announced Lukashenka’s winning with 80.1% of the vote nationally while polling stations officially gave him 61.7% while declaring 25.4% for Tsikhanouskaya. Locally in Minsk for example, the discrepancy was even more striking: according to station protocols, Tsikhanouskaya here gathered more votes at 59% of polling stations than in the whole city of Minsk, if we look at city-wide results announced by the CEC.

Novaya Gazeta, based on the data from Zubr, performed an analysis of official polling station protocols. By excluding the polling stations with statistically abnormal voter turnout–which most likely point to election fraud–Lukashenka got 43% of the vote while Tsikhanouskaya won with 45%.

The victory of Tsikhanouskaya becomes even clearer when comparing official protocols of the polling stations to ballot images registered at independent online platforms. Based on this evidence, among 1.2 million Belarusians who registered their votes online, Tsikhanouskaya won with 81%. The inconsistency of voting results if comparing images of the ballots sent to platforms with official protocols is at least noticed at 30% of polling stations. It should automatically lead to recognition of the election as failed.

Another measure to conduct an alternative vote count was undertaken by the Exit Poll Abroad  initiative. Belarusians in 23 countries organized Exit Polls and registered the votes of 14,740 Belarusians voting at Belarusian Consulates overseas. According to the final report by Exit Poll Abroad, 86.9% of the diaspora’s vote was cast for Tsikhanouskaya and 3.86% for Lukashenka.

Is it possible to recount the votes?

Based on the numbers reported by independent platforms and the comparison of official results announced by CEC with the ones from the local polling stations, the election 2020 should be considered as failed.

The process itself was also a failure as it was neither free nor fair. The ZUBR platform recorded at least 6,790 cases of electoral law violation – from depriving observers of access to polling stations to falsifying the turnout and the votes.

Considering the fraud and the pressure on opposition candidates, it would be legitimate to require a vote recount. However, as the real election results were neither recorded by local election committees nor by the CEC itself, a potential recount would leave space for manipulation by the authorities. Additionally, opposition leaders and the media reported on cases of burned voting ballots that are to be stored for six months after election day, according to law. Even though it is unclear how much evidence was destroyed, a reliable recount in this case is impossible.

What about a new election?

Formally if the election result is not recognised by the central electoral committee, a new election should be called. However, international non-recognition does not oblige Belarusian authorities to organize new voting.

The new election should be conducted by a new Central Electoral Committee and local electoral committees with fairly elected voting clerks. International election monitoring missions together with domestic observers need to have unlimited access to the observation. Only under these circumstances the new election counts as legitimate.

Internal pressure from opposition and population in the form of reports, evidence of electoral law violations, and appeals, may lead to new elections. However, the likelihood of repeated vote depends on the abilities of the ruling elites to compromise and begin dialogue proposed by the opposition.