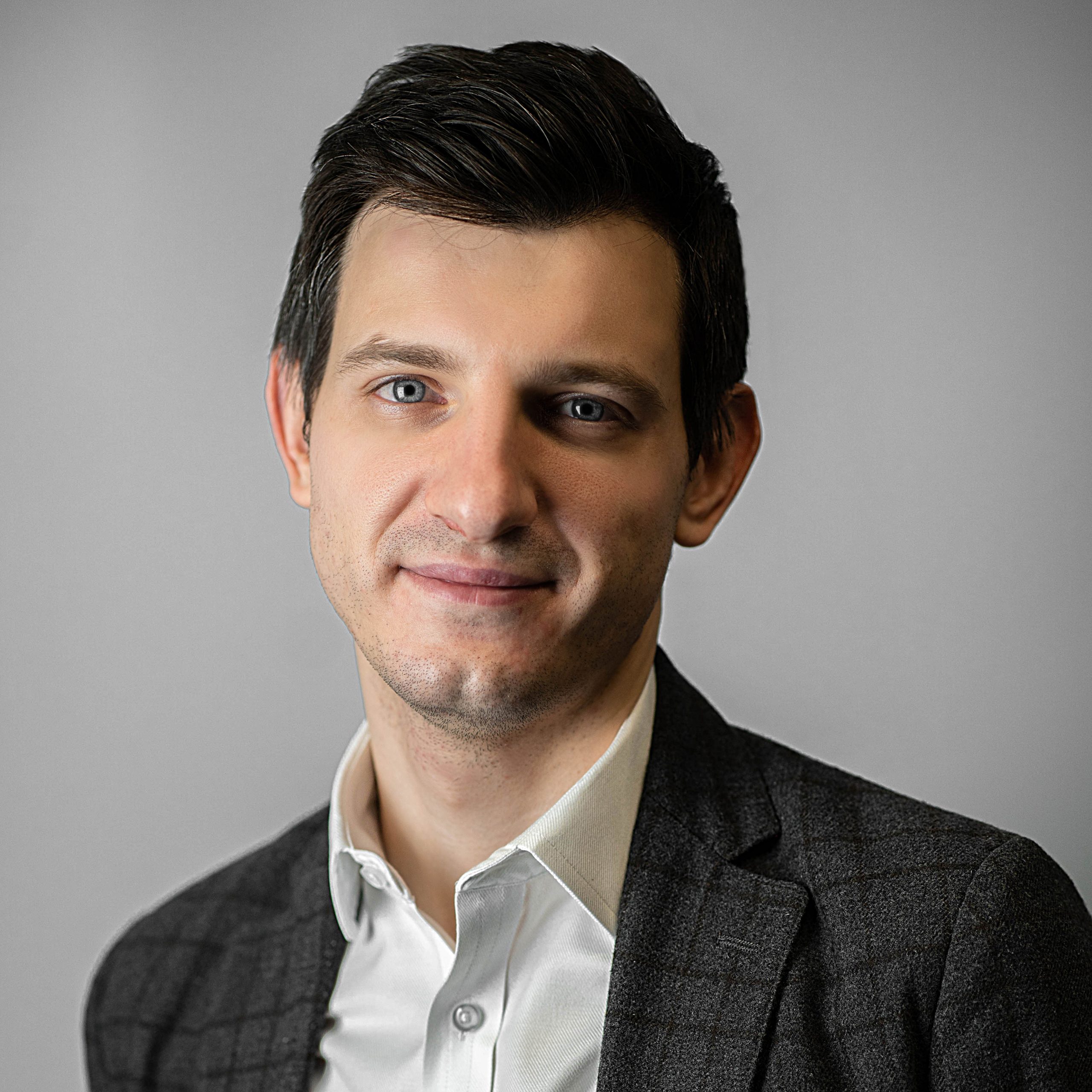 Ryhor is a Founder and Research Director of Center for New Ideas. Furthermore, he is Chatham House’s Robert Bosch Stiftung Academy Fellow, Russia and Eurasia Programme fellow. He received his PhD in Political Science at the University of Warsaw and previously worked as a development director and analyst at the Ostrogorski Centre, a Belarusian think tank. Ryhor has cooperated with a number of civil society organisations in Eastern Europe and has written for Belarusian and Western media outlets and think tanks, including the Washington Post, the Guardian, the European Council on Foreign Relations, and the Carnegie Endowment for International Peace. Ryhor comes from Salihorsk.