Summary of the thematic dialogue “The future of Belarusian-Ukranian relations” 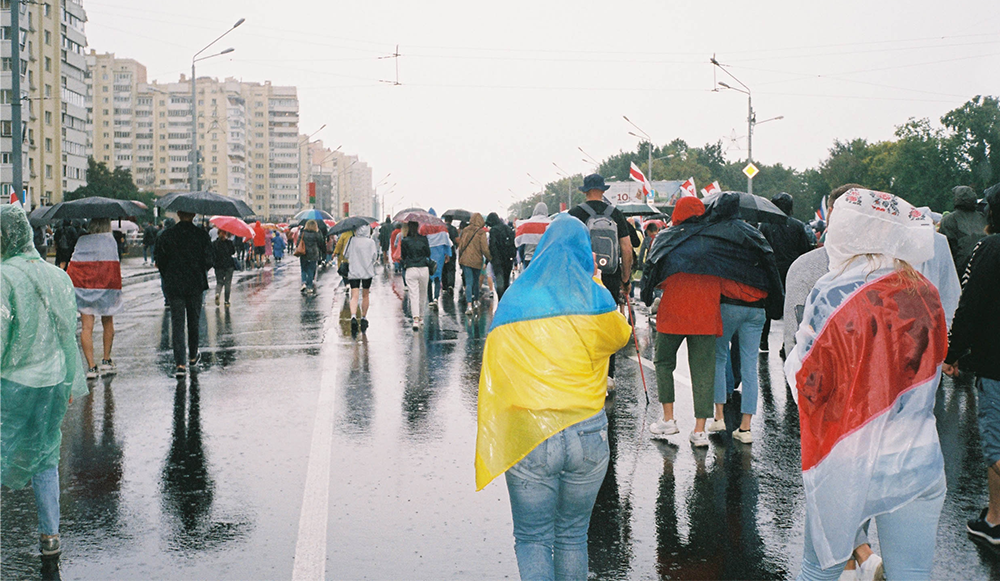 The Center for new ideas held its first thematic dialogue "The future of Belarusian-Ukranian relations" on May 19, 2022.

The topic was chosen as a result of the unmotivated Russian aggression against Ukraine, which has not only destroyed Russian-Ukrainian relations but also jeopardized Belarusian-Ukrainians relations as well.

The Russian invasion of Ukraine from the territory of Belarus was a source of mutual shock and frustration for both peoples. Given that the Belarusians remain under the totalitarian pressure of Alexander Lukashenko’s regime, it was deemed vital for all interested and neutral people to discuss the ways in which mutual trust and relations could be revived, and to clarify the conditions necessary for this.